Genetically Modified Food is in Your Cupboard Now!

DEBBIE DOWNER Ever since they found mad cow disease in the US, I’m not taking any chances.

DEBBIE DOWNER They say it can live in your body for up to three years before it attacks and destroys your brain.

Chances are that you are eating genetically modified food every day — it is not labeled as such and it has not been proven to be safe.

Here are some documented health risks of GM foods.

A GMO (genetically modified organism) is the result of a laboratory process of taking genes from one species and inserting them into another to alter characteristics of a plant or animal. The only reason this is done is to create more profit.

The two main alterations are:

So if an insect comes along and bites some GMO corn, the insects stomach breaks open and it will die. The plant was genetically modified to be a pesticide factory.

What happens when you eat lots of GMO corn over a period of time.

The pesticide factory keeps working inside your body. Does this have something to do with all the digestive problems and leaky gut we see in people today? Read more here but it isn’t pretty

Lab-created genetic mutations dramatically alter food and it has not been safety tested on humans.

By genetically modifying plants, crops can then be sprayed with massive amount of chemicals that kill everything except the resistant crop. But, resistant mega-weeds are popping up requiring stronger and more hazardous chemical drenching of farmland.

These powerful herbicides kill all of the wildlife and microorganisms that normally live in the soil. Monsanto is responsible for 23% of the world seed market and Monsanto makes Round-up. So called “Round-up Ready Seeds” can be drenched in Round-up and survive while everything else dies.

Monsanto is the big bully that takes small farmers to court for “stealing” patented GMO seeds, when in fact the GMO seeds landed on the farmers soil (from rain, wind, birds) sometimes contaminating organic crops.

Ruthless Monsanto went after small farmer, Percy Schmeiser causing him to spend $200,000 defending himself, and the fight goes on.

Read up on Monsanto here

What are the potential dangers of eating GM foods?

There are a number of dangers that broadly fall into the categories of potential toxins, allergens, carcinogens, new diseases, antibiotic resistant diseases, and nutritional problems.

Read more here on the health risks of GMO foods

What can you do to avoid GMO foods? 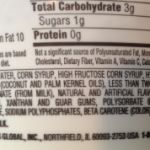 Avoid non-organic soy, corn, canola and cottonseed oil and products made with them.

For example, high fructose corn syrup, corn starch, dextrose and sorbitol. Here’s a list of more ingredients made from corn.

The Institute for Responsible Technology reports the following:

To avoid GMO foods, avoid the ingredients above unless specifically organic. 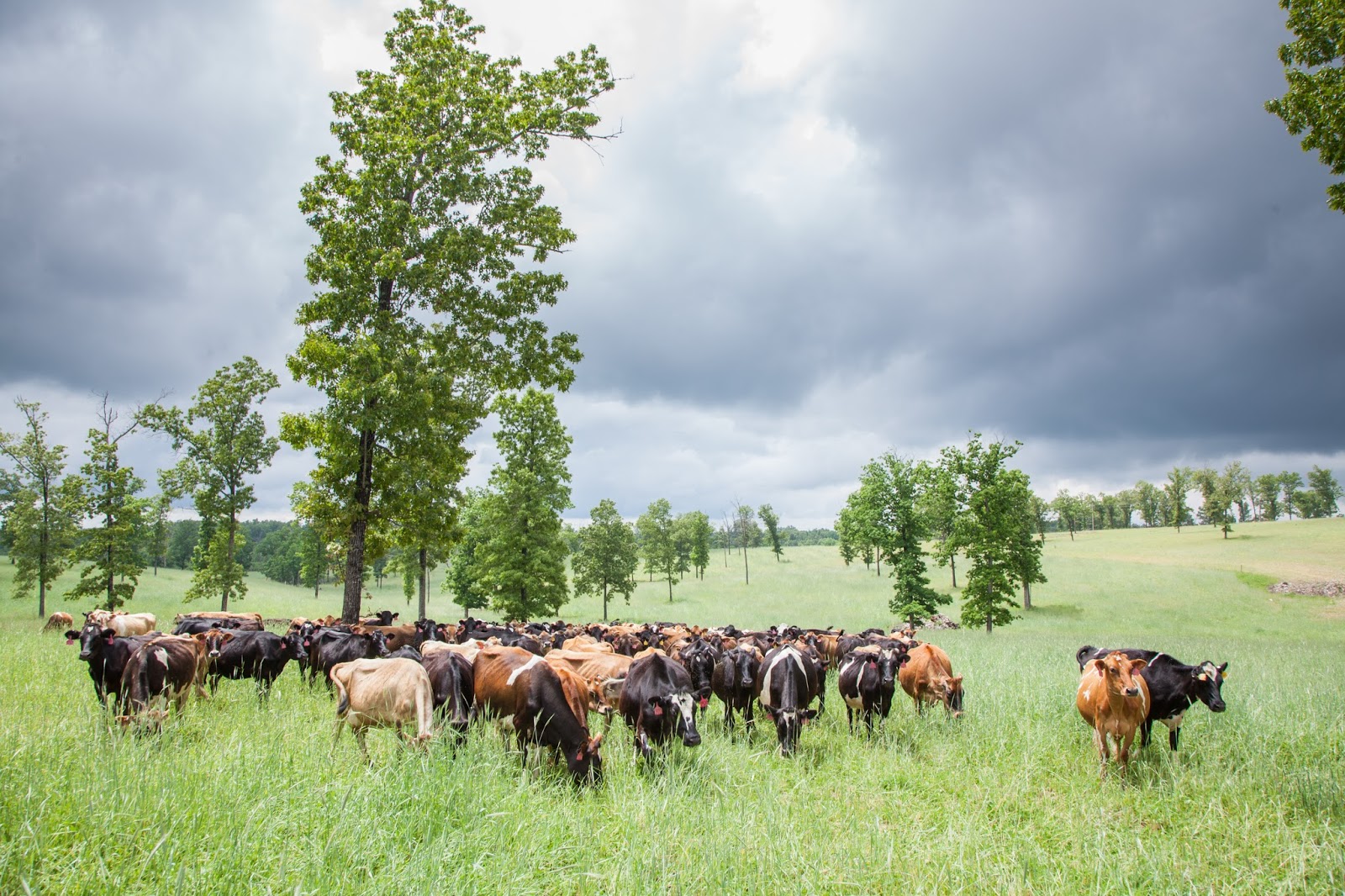 To avoid GMO-fed animals foods look for “wild caught” fish, organic meat ideally grass- or green-finished (not bulked up on grain the last few months before slaughter), and pasture raised chickens and eggs.

Conventional meat, dairy, farmed fish and conventional eggs are from animals or fish that are usually fed GMO ingredients.

Where I buy beef and dairy

I buy my beef, chicken, and turkey from organic farmers, raising their animals on pasture, the way God intended.

Sometimes my meat comes  from my local farmer’s market, sometimes it is from USWellnessMeats.com

Why should you care?

IRT lists many reasons. Genetically modified foods have been linked to

The effects on humans of consuming these new combinations of proteins produced in GMOs are unknown and have not been studied. See more under GMO Health Risks.

We build health one bite at a time.

Choose to eat foods that are free of GMO ingredients