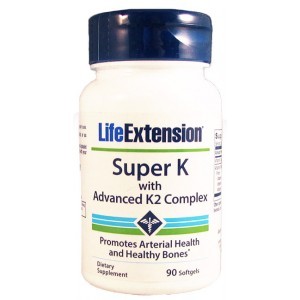 In recent years, two forms of vitamin K2 have been extensively researched and the findings reveal vastly improved effects compared to K1.

As people age, even a subclinical vitamin K deficiency can pose risks to the vascular system.

Vitamin K2 (menaquinones) is found in meat, eggs, and dairy products and is also made by bacteria in the human gut, which provides a certain amount of the human vitamin K requirement.

Human studies show that vitamin K2 is up to ten times more bioavailable than K1.

Vitamin K1 is the form found in plants and vegetables and should be part of most people’s daily supplement regimen.

Even more important is inclusion of the MK-4 and MK-7 forms of vitamin K2.

Based on data substantiating the long-acting effects of MK-7, it is now possible to ingest fewer total micrograms of vitamin K but achieve far higher sustained blood levels of this critical nutrient.

The latest Super K with Advanced K2 Complex formula provides vitamin K1 and the MK-4 and MK-7 forms of vitamin K2 in just one daily softgel.

The virtue of this formula is that it provides the precise amount of the long-acting MK-7 form of vitamin K2 that recent human studies have shown provides optimal K2 levels over a 24-hour period.

The MK-4 is included to provide the rapid increase in vitamin K blood levels that may account for its beneficial effects in certain studies.

Take one softgel daily with food, or as recommended by a healthcare practitioner.

Caution
If you are taking anti-coagulant or anti-platelet medications, or have a bleeding disorder, consult with your healthcare provider before taking this product. 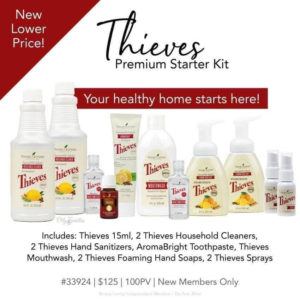 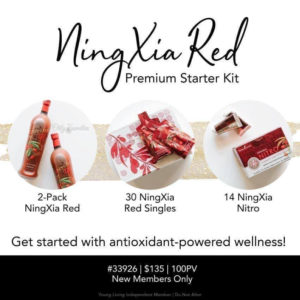 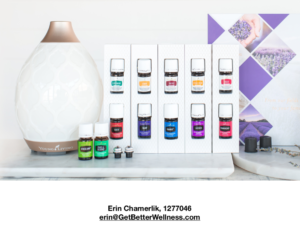