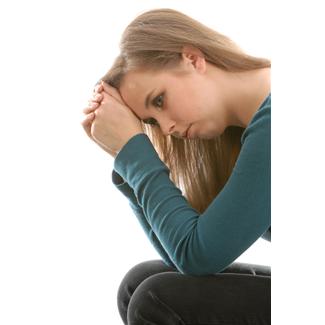 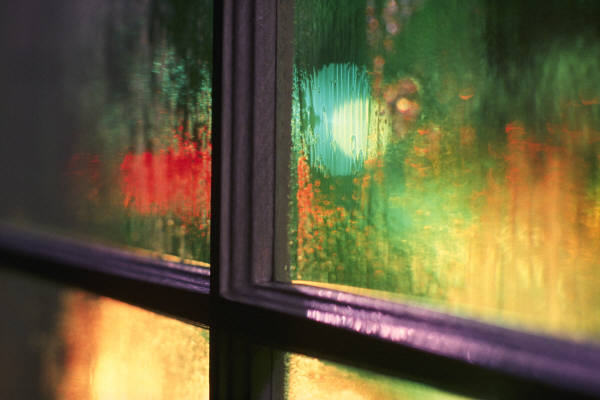 Last year at this time, Barbara weighed almost 183 pounds, suffered from constant fibromyalgia pain, IBS and limited mobility due to 3 degenerative discs in her lower spine. This is a story of triumph over personal challenges. Barbara has lost  40 pounds and is off all medication and says that she feels so much better – thanks to the power of God and his healing foods. 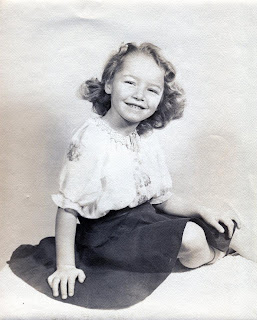 Barbara’s health challenges started at birth and she entered the world with a bruised face and damaged eye after her mother’s  long, difficult delivery. By age 7 she experienced the symptoms of IBS, stomach pain and cramps, vomiting and weight loss.  She was underweight and in the following years had her tonsils and appendix removed, suffered from anemia, peritonitis, bronchitis, walking pneumonia, earaches, and sore throats.

As Barbara grew from teenager to adult she suffered from chronic knee pain and back problems, and tried to control the pain with muscle relaxers, NSAIDs, Bextra and Celebrex, never getting the relief she wanted.
The stress of a failed marriage at age 22 steered Barbara into what she describes as a time of “heavy drinking and eating, an unrestrained lifestyle and continued IBS symptoms.”

Several years later, Barbara remarried and happily started a family.  Although completely out of character she recalls having a frightening episode triggered by nothing more than her young child asking for a drink of water.

“I lost it!! I screamed, I cried. I had no control. I had completely crumbled.”

Her husband, Tom, rushed home from work to find Barbara in a heap, crying hysterically in front of the refrigerator. These episodes continued over 8 years, and Barbara began to tie them to her cycle, only finding relief while pregnant.

Barbara, age 38, and Tom had a happy home with four healthy, happy beautiful little girls. They had a good church and school and lots of good friends and to share their joy.

Then, once again, Barbara’s health seemed to take a downward turn when her youngest child was about a year and a half.

Doctors could not find the cause for her symptoms and after two years she remained feeling poorly, in pain and undiagnosed.

“I had pain, I slept all the time, I could not function to take care of my girls and I became severely depressed,” Barbara recalled.

Friends and relatives had to help Tom care for Barbara and the children. “I did not want to live like this anymore. It wasn’t fair to Tom or to the girls. They needed a healthy wife and mother. That wasn’t me…and there was little hope I would ever get better since no doctor could say what was wrong with me. So I made a decision. And I was sure it was the right thing, the only thing, to do.

I wanted a grown up to know what I was going to do, so they could keep my girls from finding me. So I called the pastor from our church and told him what I was going to do. He listened, and then made me promise to wait one hour until he could get someone to help me. He called me back and said he had made an appointment for me with a psychiatrist from our church and that someone would be there to pick me up and take me to the appointment.”

Barbara was prescribed medication for severe depression and her psychiatrist wondered if she might have chronic fatigue syndrome. A friend suggested that she seek alternative medicine. The doctor recommended that Barbara take certain herbs, homeopathic remedies and supplements and told Barbara to discontinue eating sugar, salt, wheat, corn, dairy and caffeine, and begin consulting with a nutritionist.

A job change and move from NJ to WI brought new challenges and Barbara was unable to find a homeopathic doctor, but she found help from Mark, the owner of Polson’s health food store in Antioch, IL. Although she lost weight, it wasn’t soon before bad habits crept back in.

“I ate all the wrong things, was under unbelievable stress at work, and ended up in the hospital with my bulging discs causing me so much pain, I couldn’t walk,” Barbara said.

She signed up with Weight Watchers. “I was appalled at all the chemicals they told you to eat. I knew better, but still didn’t have the initiative to do the right thing. Seven and a half years, and almost 40 pounds later, she was let go from her job.            “For the first 48 hours, I was devastated. But then realized that God would take care of us, and now it was time for me to take care of myself.”

Barbara was unemployed, weighed more than she ever had, even while pregnant,  experienced brain fog and constant pain.

Barbara remembers, “My friends, Steve and Cindy Nelson started Facebooking me about Erin and the great results they were getting following her program. Steve even dropped off a green smoothie he had made so I could taste it. I knew then that this was the time, and I signed up to attend Erin’s class. It was the best thing I could have done for myself. By then I was on Tylenol with codeine every night for pain. I would wake up and take Omeprazole for my constant GERD. I was also on Paxil for depression and management of my fibro pain. I took Mucinex every day since I had read it was good for fibromyalgia. I also took two Aleve for pain during the day.”

Within a few months on the plan Barbara had weaned herself off all medication and added necessary nutritional supplements to her real food eating plan.

Barbara lost 40 pounds, and says she feels so much better.

This is the plan she is determined to follow for the rest of her life.

“I still have about 20 more pounds to lose, still have some back pain (which nothing can be done about) and suffer from GERD when I overeat or eat something that does not agree with me. I am also gluten free, most of the time. I will occasionally eat whatever I feel like, and then am sorry most of the time, since it makes me feel so bad.  Everything I learned from my homeopathic doctor, Erin has reinforced, and also added more information to help me be the healthiest I can be. I have recommended her to many friends who have also been helped, and will continue to offer her wisdom to anyone who will listen. She is a Godsend, and I thank Him for her on a regular basis.”

“I have no more food cravings, eat to live, not live to eat!!! Best winter for less pain and no more brain fog :0.
I just generally feel so much better than I have in years.”

Are you ready to get help and get on a real food eating plan?

Erin offers personal consultations locally in N IL, or via Skype and the Telephone.

Contact Erin today and find out what real food can do for you.