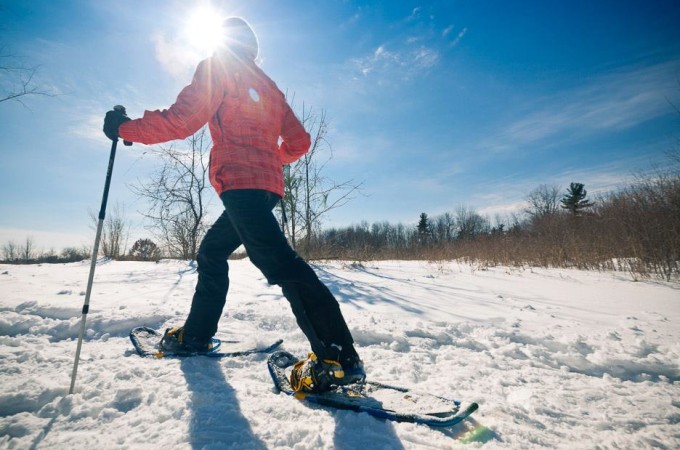 Heather emailed me a year ago,

“I’ll get straight to the point… I am desperate. I have suffered through numerous (often incorrect) diagnoses and procedures related to my digestive, emotional, and exhaustion difficulties. I want to solve these issues without drugs. It has been about 10 years since I could wake up feeling good.”

Heather and I didn’t get together for a few months, she just didn’t even have the energy to meet with me until five months later. Heather’s fatigue was so extreme that she could barely walk to the mailbox, yet she needed to take care of her 3 little children and busy husband.

She was diagnosed with IBS and anemia and was told to exercise to lose weight — yet she literally had no energy.  The doctor also told her she did not have a gluten intolerance (information which we would prove to be wrong). The folks at the health food store encouraged her to take probiotics, which helped a little. She avoided problematic foods like red meat and onions. Instead, she was eating bread, pita chips, soy smoothies, ice cream, cheese, pizza, pasta, chicken, coffee creamers, Propel, some vegetables and processed oil spreads like Earth Balance with soy and canola.

We began working together. First we identified her food sensitivities and we did some special testing to look for intestinal microbial overgrowth. The test also showed us the status of Heather’s neurotransmitters – happy brain chemicals. Heather worked diligently implementing all the suggestions I gave her, moving away from processed foods, soy, gluten, grains, and other foods that were causing problems. She nourished her body with nutrient-dense foods, keeping her diet full of natural fats from organic butter, olive oil and coconut oil. She ate clean meats and loads of vegetables. After a few months Heather texted me a short video of herself water skiing! Her energy was returning!

Next came the report that she was snowshoeing this winter and planning to snow board too. For Christmas she got a new wakeboard.

“I am MUCH improved!  Digestion is also greatly improved and consistent.

Regarding fatigue, I am not as bone crushingly exhausted all of the time. Not nearly!

Nausea is no longer the norm! As long as I’m eating clean food, I feel pretty good! Some nausea over the last week…not enough grass fed/pasture raised, too many nuts as I mentioned. Peppermint oil is key for nausea!

Vertigo….haven’t experienced it for several weeks!

The bumps under my eyes seemed related to dairy. They went away when I was only eating Beyond Organic raw cheese.

Thinning hair? Just saw a picture of myself from the summer…August. ACK!! I had no hair!! Although my hair is still not quite normal, it is soooo much better. I have actual volume.

The significant memory loss? Slowly but surely that is getting better as well. Who knows where I’ll be a year from now?!

I LOVE knowing for absolutely sure I can avoid my stomach issues! I am rarely bloated!!!! Do you know how HUGE that is?!?

All in all, I’m a different person. The paranoia over getting ill is now just the occasional blip instead of a daily concern.

I have the desire to move! My weight has stayed consistent for the past 2 months which is a good 20-25 pounds less than when I met you. My husband describes me as “a different person”. Not just smaller, but brighter…lighter…in my personality.

I would tell anyone who needs to make these decisions: You. Can. Do. It. God made us to crave…but He wasn’t thinking carbs.  😉

Thank you thank you thank you!!!  You are a GIFT. You are the only one in the medical field that actually listened and didn’t prescribe the latest and greatest or diagnose the current trend. I can’t talk about you enough or thank the good Lord for guiding me to your website!” — Heather

What can real food do for you?