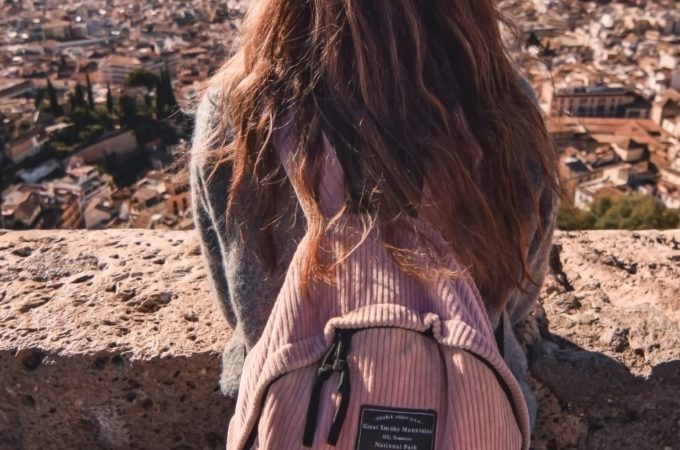 This story is about a 14-year-old girl who had been perfectly fine up until age 12 when she started having daily headaches and difficulty concentrating.

She started to have difficulty sleeping, and her behavior at home and school worsened. She had crying spells and was unmotivated and apathetic.

Doctors prescribed the  anti-anxiety medication bromazepam. Instead of seeing improvement, the girl started to have hallucinations, lose weight and experience bloating and constipation.

Doctors admitted her to a psych ward and performed a battery of lab tests, but most were normal. A year later when her symptoms worsened, she was prescribed another anti-psychotic drug.

Finally, two months later a nutritionist was consulted and a gluten-free diet was recommended. Within a week the girl experienced a dramatic improvement in both intestinal and psychiatric symptoms. Her doctors tested her for a wheat allergy (IgE) and performed several tests, including a skin prick test to wheat. The girl tested negative for all common allergy tests.

Her parents chose to start the girl on a strict gluten-free diet and the girl experienced complete regression of all symptoms within a week. The doctors helped her stop the medications they had prescribed and the mother recalled that she was returned a “normal girl.” Nine months after starting the gluten-free diet, she remains symptom-free (Case Study).

It is sad that this girl suffered for years and was misdiagnosed and prescribed dangerous medication that even gave her suicidal thoughts. The crime is that food was not considered until long into the process. This is a great example of SICKcare in this nation, and we can change that thinking today.

Are you ready to get to the bottom of your health problems?