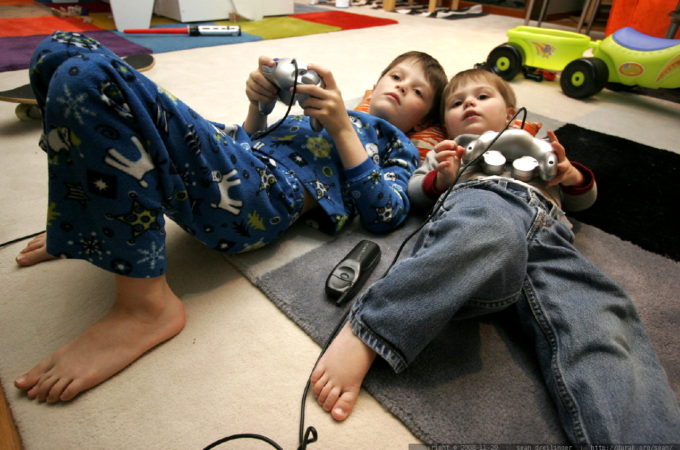 When Your Child (or you) Complains of Bone Pain August 13, 2021Health NewsOff

Does your child complain of bone pain?

Is it growing pains?

Is it Vitamin D3 insufficiency?

A 2015 study published in Medical Principles and Practice found a connection between growing pains and the levels of Vitamin D3 in children.

120 children with growing pains were included in the study.

Vitamin D and bone mineral levels were measured in all subjects at the time of enrollment.

The pain intensity of those with vitamin D deficiency was measured using a pain visual analog scale (VAS).

86.6% of the children with growing pains had vitamin D insufficiency.

Following vitamin D supplementation, the Vitamin D levels after 3 months had increased while the mean pain VAS score decreased and the difference was statistically significant.

Supplementation with oral vitamin D resulted in a significant reduction in pain intensity among these children with growing pains who had low Vitamin D levels.

Do Adults with Knee Pain Benefit from Vitamin D Supplementation?

107 patients with confirmed knee osteoarthritis and vitamin D insufficiency (blood levels below 50 nmol/L) were divided into two groups. Group 1 was given vitamin D supplement (60,000 IU of vitamin D3 per day for ten days, followed by 60,000 IU once a month for 12 months).

Group 2, the placebo group, received one placebo capsule per day for ten days, followed by one capsule once per month for 12 months.

After one year, compared with the placebo group, the vitamin D group experienced a significant reduction in pain. They also had significant increases in knee function.

Will You Benefit From Vitamin D3 Supplementation?

Most people are not getting enough exposure to the sun and will have low levels of Vitamin D.

Get tested — ask your doctor for a Vitamin D3 lab test.

Supplementing with Vitamin D3 will free up calcium. Always supplement with Vitamin K2 when taking D3 because K2 acts like a traffic cop to direct the calcium out of the arteries and into the bones.