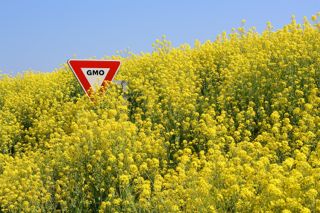 It makes me worry. 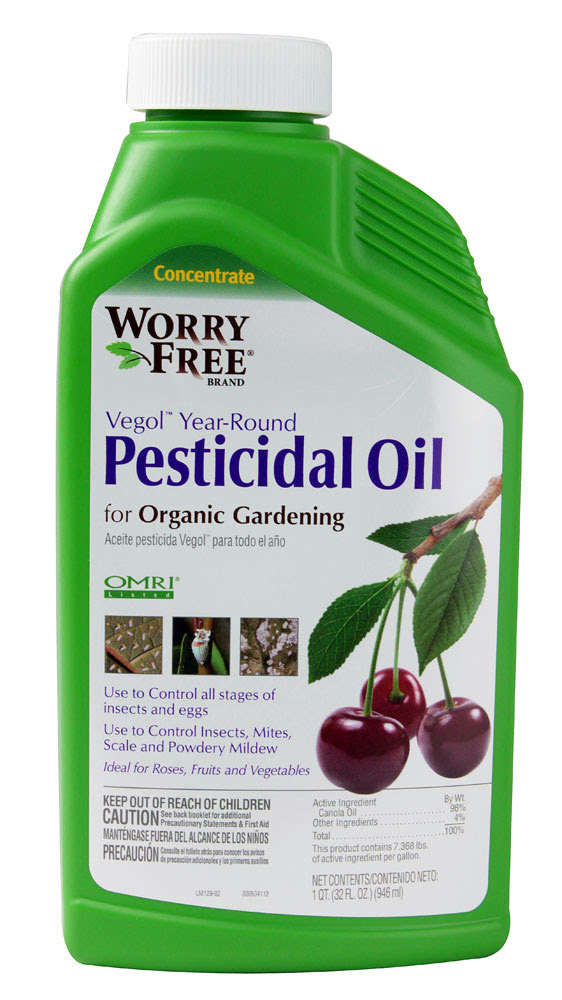 This Bug Killer is 96% Canola Oil

Canola oil and soybean oil are used as key active ingredients in pesticide products because they are extremely effective in killing bugs.

90% of canola oil on the market is genetically modified, I avoid eating it.

A few questions come to mind.

One Quart of Worry Free Pesticidal Oil costs $15 online yet a quart of canola oil costs $2 at WalMart.

There is no such thing as a canola plant. 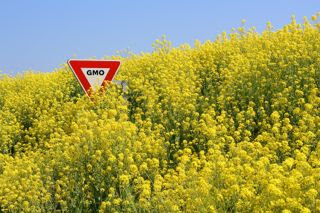 God never intended that we should eat rapeseed.

It has a toxin!

(Note: In the plant kingdom that means, “do not eat”)

but it made a darn good machine lubricant for World War II.    Rats! What to do with all that canola once the war was over?

Thanks to genetic wizardry we now have a variety that is “safer” to eat and a cash cow.

How Canola Oil is Made from Rapeseed 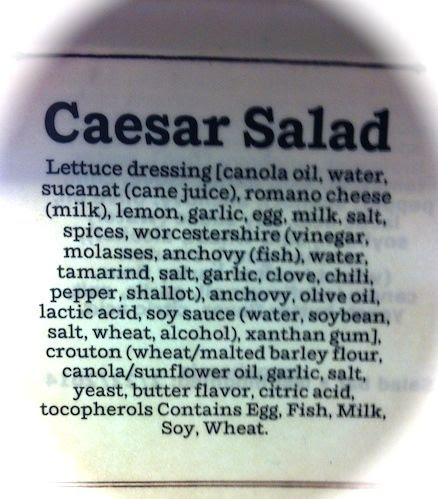 Kerrygold has a Butter with Canola Oil!

Beware, it is hard to spot! 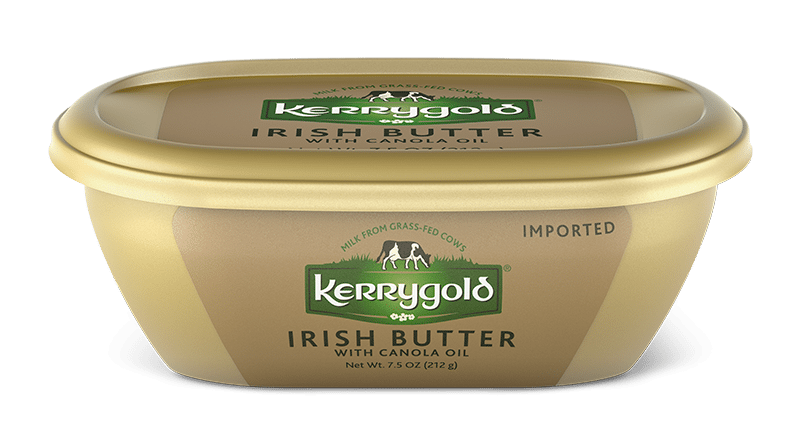 Mike Adams of NaturalNews said, just go ahead and use grocery store canola oil as a pesticide:

“We’ve tested it and it really works to kill bugs,” Adams says.

Just be sure to wear protective clothing.