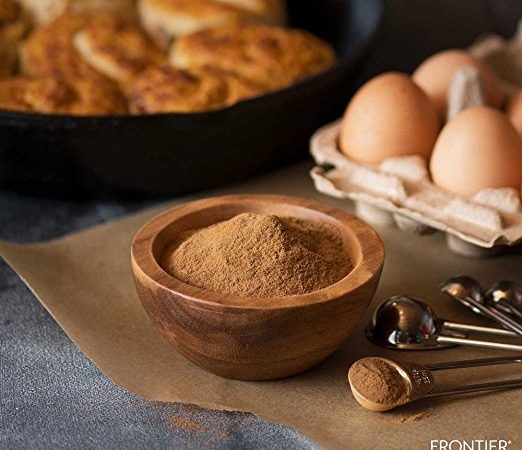 3/4 tsp a day is 2g of cinnamon
A study in London showed when type 2 diabetics faithfully took 2g of cinnamon each day for 12 weeks, it significantly lowered Hemoglobin A1C (marker for blood sugar levels) and blood pressure too.

Akilen R1, Tsiami A, Devendra D, Robinson N.
Get organic ceylon cinnamon in bulk.
Get Cinnamomum zeylanicum/C. verum, aka “true cinnamon” or Ceylon cinnamon.
Cinnamon Bark oil is the right species with 50-75% Trans-Cinnamaldehyde – the amazing “plant medicine” that dominates in the oil. I can’t connect those dots for you since the FDA doesn’t want me to talk about how essential oils can benefit certain conditions, but if you wanted to look at the published studies on PubMed.gov you could search cinnamon or cinnamaldehyde and the condition you are interested in.

Cinnamon Bark Vitality contains antioxidants and may provide immune and general wellness support. In addition, it can be used to add a familiar, warm and spicy flavor to your favorite foods and beverages.