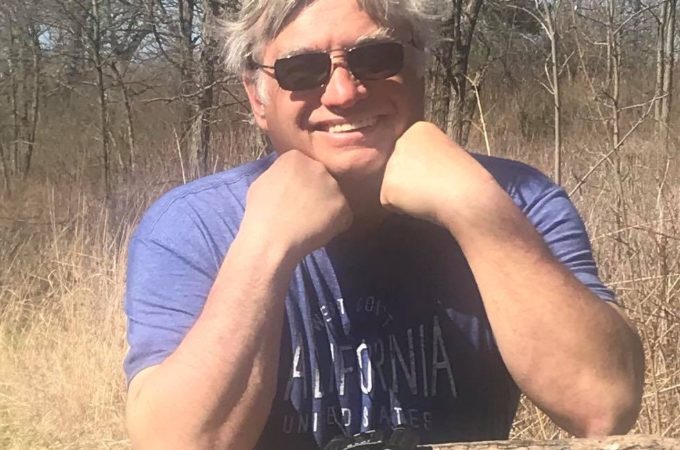 Jim’s story appears in my book, The Reclaim Diet.

Jim, age 53, had not been feeling well for quite some time. Out of the blue his energy would plummet and he would need to sleep in the middle of the day. He was disoriented and waking up to use the bathroom every two hours. Jim had dry-mouth, was always very thirsty and had a metallic taste in his mouth.

His doctor did blood work and found that Jim’s blood glucose was sky-high and up over 400 mg/dl. Jim left the doctor’s office, diagnosed with diabetes. He was put on a statin drug for cholesterol, but suffered serious negative side effects. The nutritionist for the practice could not see Jim for six weeks.

Feeling alone to figure out what to eat Jim knew that his current diet wasn’t working but he was unsure which diet to follow. His old diet consisted of, “lots, and lots and lots of sugar,” Jim said. For breakfast he might eat hash brown potatoes and drink a few glasses of juice. Fast food, processed food, and super sized Cokes were the norm. “I thought 12 grain bread was a good thing,” Jim commented.

About that time Jim’s friends invited him to attended my nutrition class and he learned how to eat whole food, as unprocessed as possible.

I suggested a plan based on eating three meals a day. Each meal was to include quality animal protein, healthy fat and plenty of non- starchy vegetables. Jim began to eat grass-fed meat, wild-caught fish, pasture-raised chickens and eggs when possible. He included healthy fats like butter, extra-virgin olive oil and coconut oil. Jim increased his intake of colorful vegetables and started testing his blood sugar at home and he could see how certain foods affected this number.

Interestingly, when Jim finally got his appointment with the nutritionist, she was shocked by how much weight he had lost and how much lower his blood sugar was running. Like the captain of a ship going down, that nutritionist held steadfastly to her convictions that this way of eating was not good. “There is no FDA backing for any of this,” she said.

Jim reclaimed his health by following the guidelines that I lay out in my book, The Reclaim Diet. He gave the nutritionist a book to read and urged her to look at the evidence. “I feel the difference. Just look at my numbers,” Jim urged. In spite of her negative feelings about eating a whole food diet, the nutritionist finally relented, “Keep doing whatever you are doing, because it is working.”

Are you ready to reclaim your health? The power is in your hands, but you need to learn why the standard advice is failing people with diabetes.