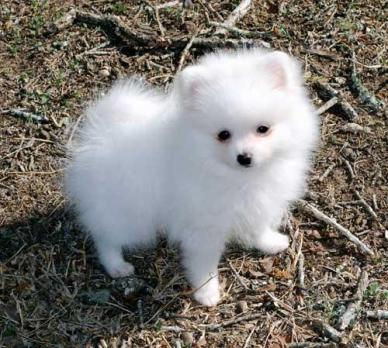 You say potato, I say Watch Out

I bought a bag of potatoes for the holidays a few years ago. I would be shot if I tried to sneak in faux-tatoes made from cauliflower again (although my friend Josh-the-cauliflower-hater had no idea). Watch out for front of package marketing.

Don’t get too excited, Skittles makes this claim too.

The US Recommended Daily Intake (RDI) is once again pitifully low, about 75 mg. This is the amount you need to keep your teeth from falling out due to scurvy. 1 pound 3 ounces! That’s as much as this Pomeranian weighs.

Skip the big 418 calorie tater and pick up a Pomeranian instead.

There’s nothing that tastes as bland as a naked potato. About the slimmer waist claim – pack-o-lies! A white potato is loaded with starch that is converting immediately to sugar in your bloodstream.

Eating one of these Biggies dumps 23 tsp of sugar into your blood.

How is that going to slim your waist when most of it gets converted to fat?

How is that going to help you manage your blood sugar when God designed us to have just 1 tsp floating around at anytime.

No, but be reasonable, and think of it as eating a piece of cake, have a small serving and eat it rarely.

People don’t eat potatoes because they think they taste good. We like them because they are a vehicle for delivering fat. If you eat potatoes, be sure to eat them with lots of organic butter, bacon, sour cream and/or chili on top to slow the absorption of the sugar from the potato into your bloodstream.

Sweet potatoes, on the other hand, are a great addition to your diet, but keep the serving size reasonable, maybe 1/2 a sweet potato or 1/2 cup with a meal. Read below for fabulous recipes.

Who buys the most potatoes?

According to Eric Schlosser’s Fast Food Nation, McDonalds buys 3.42 billion pounds of potatoes a year, about 7.5% of the US potato crop.

Americans are eating about 30 pounds of French fries per year, 90% of which are sold through fast food chains. How much ketchup (with sugar) is consumed? Americans eat an average of 3 bottles of ketchup per year. Large Fries from McDonalds: 500 calories converting into 15 tsp of sugar in your blood.

9. TBHQ (preservative, also used as a corrosion inhibitor in biodies

10. Dimethylpolysiloxane (remember I told you about this…Silly Putty?)

In 1995, Monsanto gave us the NewLeaf™ potato. U.S. farmers planted about 50,000 acres of NewLeaf potatoes in 1999 for a total U.S. potato production of about a million acres that year.

The potato has DNA from bacteria spliced into its genetic coding to protect against Colorado potato beetles. When the beetles try to eat the leaves, they die.

Due to the public outcry against genetically engineered foods, companies like McDonalds quietly started backing down from the GMO potato.

Sales and marketing activities were stopped and Monsanto is now focusing on its top four genetically modified crops, corn, soy, wheat and cotton.

One teensy problem, once you introduce a genetically modified organism, you can’t really call it back 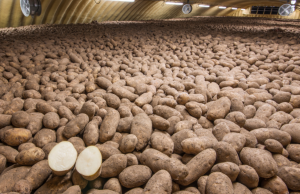 Lately, the Innate Potato from the J.R. Simplot company is the GMO potato to watch.

Read the article on the Innate Potato.

The best: Eat Sweet Potatoes instead of White Potatoes 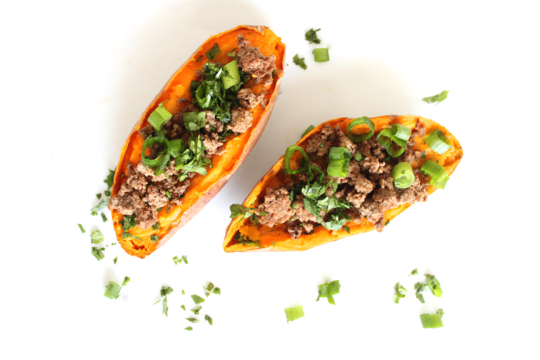 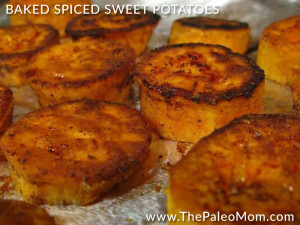 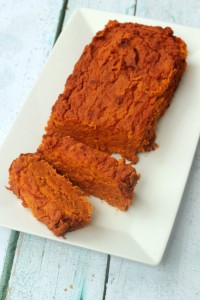 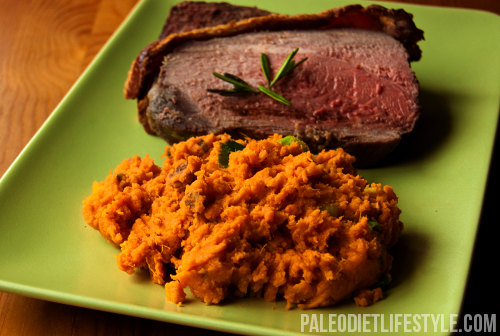 Mash them and serve with Roast Beef

PaleoLeap.com has plenty of ideas for you: 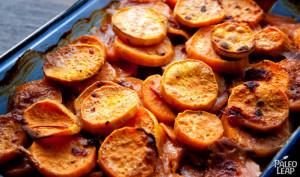 “Ready to get a little fancier? Why not…

Mash them (with roast beef)
Braise them (with chicken)
Scallop them (with Tex-Mex spices)
Fry them (with healthy fat, not Frankenstein fryer oil) 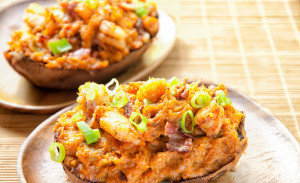 (with bacon and shrimp)

Puree them (into soup)

Or enjoy them in a cottage pie, a frittata, a salad, or a casserole!

Sweet potatoes are endlessly versatile and go well with sweet, savory, and spicy tastes. You can substitute them into almost any recipe that calls for white potatoes, or swap them for winter squash like butternut and hubbard squash.” —PaleoLeap.com