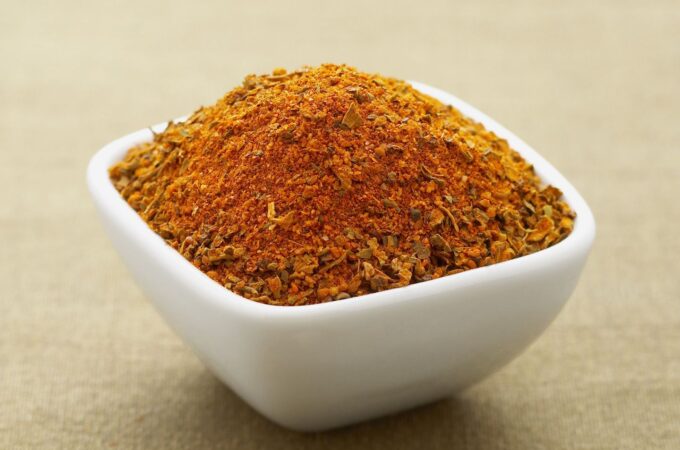 Are You Making Toxic Tacos?

In the ever important goal of longer shelf life and cheaper ingredients, Old El Paso is now sporting lots of toxic chemicals and genetically modified ingredients.

You’ll want to use my recipe below to make your own batch of taco seasoning.

AVOID GMO ingredients on the label.

Unless the label on the package says “organic” or “non-GMO” then we must assume it is from genetically modified corn.

Bt is a bacteria that kills rootworm larvae and other bugs. The stomach of the insect actually explodes, killing the bug.

This was all done to increase crop yeild – so more money could be made.

In humans we are seeing gut issues as well.

“GE organisms actually become part of the bacteria in our digestive tracts and reproduce continuously inside us.” This could turn bacteria in our intestines into pesticide factories.

Bt toxins are found in 80% of unborn babies because mom is eating GMO corn food and  livestock fed GE corn.

Our food supply is being changed.

Your digestive system is also being decimated by Monsanto’s Bt corn.

If the label doesn’t clearly state “non GMO corn” or “organic corn” then ask the manufacturer.

Dr Mercola reported a connection to 20 adverse health effects, including birth defects, infertility and cancer. He also shared many other scary GMO facts:

It is time to take back our food!

Skip the corn shells, and use the taco meat on salad greens. Top with guacamole! Or try almond flour tortillas.